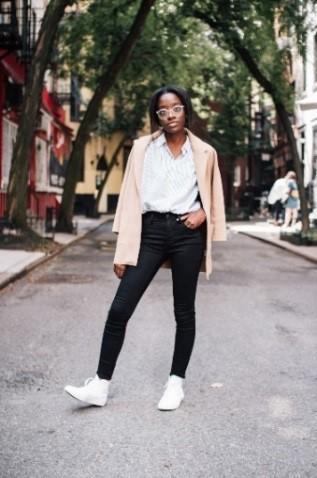 After graduating from NYOS Charter School in 2016, Toyosi began college at New York University and began cultivating skills to achieve goals in consulting, marketing, and social media strategy. She is now employed at CO OP Brand Co, a full-service creative company located in Manhattan, New York.
Toyosi’s singularity, tenacity, and determination were skills that stemmed and bloomed from her experience at NYOS. While at NYU, she discovered that, “A community like NYOS is a great thing to have, and while it’s not easy to find, it’s always worth pursuing.” Moving from a tight-knit community to a big city, Toyosi states, “I don’t think that I would have been willing to make such a big leap if I didn’t have a strong support system behind me.” 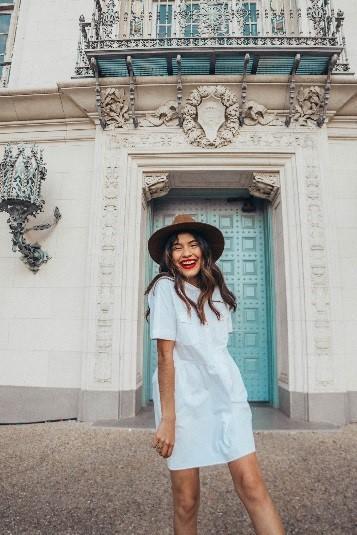 Jessica Mendez
After graduating from NYOS, Jessica attended the University of Texas at Austin, earning a Bachelors in Advertising focused in Creative Strategy, Branding and Art Direction with a minor in Business. Jessica was recently awarded a Multicultural Advertising fellowship and is working as an Art Director in Los Angeles with a career goal to become a Creative Director.

Jessica’s hard work, ambition, and creative interests were a direct result of her education at NYOS. Jessica shares, “One of the most valuable lessons I learned was perseverance and curiosity for my own learning. NYOS allowed me to take an active role in my own learning and encouraged me to be curious, question the world, and never settle for the bare minimum.” 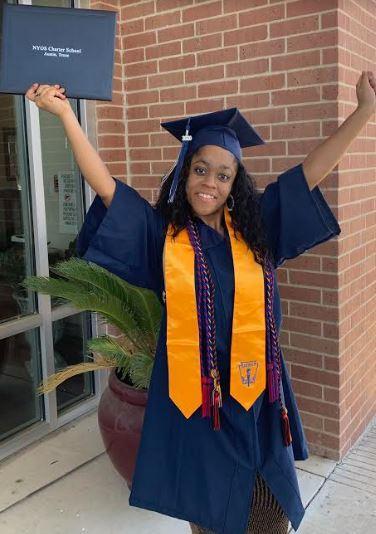 Kaylah Jacobs
A recent NYOS Charter School Class of 2020 graduate, alumna Kaylah Jacobs had the opportunity to participate in a diverse range of extracurriculars while at NYOS, including PALs, NHS, TAFE, and even the annual Black History Month Celebration. She shares that her time at NYOS allowed her to “learn how to branch out and do different things. You’ll never know where those different things may lead you!”
Kaylah adds that, “NYOS helped me step out of my comfort zone. With that help, I can be more comfortable doing things for my post-secondary education!” Kaylah is now headed to college where she plans to major in nursing. 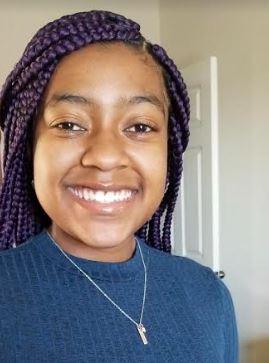 Taryn Harvey
A NYOS Charter School Class of 2020 Graduate, alumna Taryn Harvey shares that her time at NYOS taught her the importance of “being open-minded, flexible, and learning that change is a good thing.”
Taryn is now headed to Texas Woman’s University where she will major in Biology with plans to become an OB/GYN. Taryn recognizes that she has many years of post-secondary school ahead of her, but at the same time, she acknowledges, “Teachers at NYOS have taught me what to expect once leaving high school, what college will be like, and what the world will be like.” 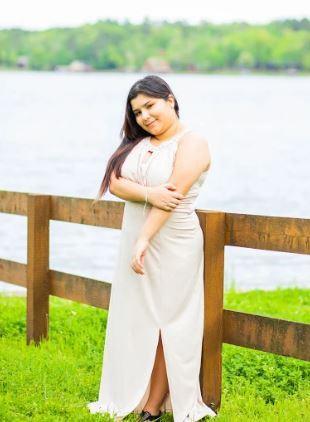 Sky Bass
NYOS Charter School Class of 2020 alumna, Sky Bass, joined NYOS as a high school student. She shares that, initially, the biggest challenge I faced at NYOS “was coming from a public school to a charter school, and the schools were different. The teachers were very different too and it took me a while to adjust.”
Once she became acclimated to life at NYOS, Sky learned a valuable lesson at NYOS to “never stop giving up even if something is hard. NYOS helped prepared me for a post-secondary education by helping me with the process of getting there and helping me to figure out what I wanted to do as a major.” Sky is now headed to ACC to take her basic courses as an accounting major before planning to transfer to St. Edward’s University. 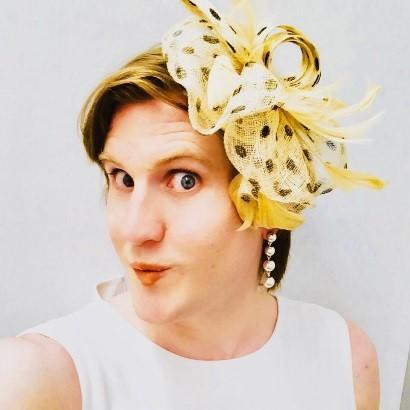 Charlotte Clymer
After graduating from NYOS in 2005, Charlotte served in the military for six years and then enrolled at Georgetown University. She is now a Press Secretary at the Human Rights Campaign and will be publishing a book next year.
While at NYOS, Charlotte was given the autonomy to develop leadership skills in an effort to improve her school community. Without her years at NYOS Charter School, Charlotte would not have received the educational experience that helped her develop into the goal-driven trailblazer that she is today. Charlotte shares, “NYOS forced me to ask what I want out of life. It made me focus on what's important to me.” 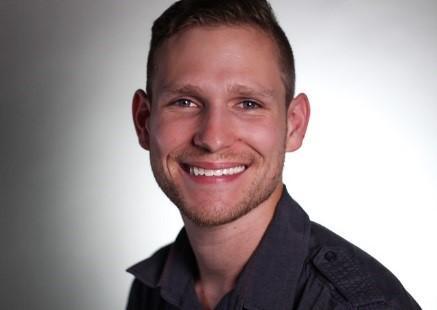 During his time at NYOS Charter School, Michael took advantage of video tech classes and as a result, he discovered a passion for filmmaking. Michael now works full time with a church ministry and owns a video production company, both of which have given him opportunities to travel the world.
Michael also has fond memories of the strong community he became connected with at NYOS. He explains, “I have never regretted the eight years that I spent at NYOS. My two older sisters graduated in 2006 and my younger brother graduated in 2012. Each of us consider our time at NYOS to have been positive and rewarding [and] we are still connected with friends from those years spent together.” 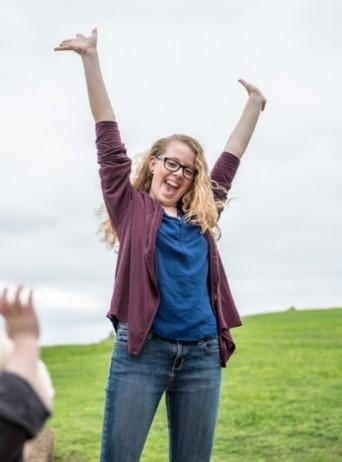 Miranda McCameron
Before attending NYOS Charter School, Miranda was a middle school student struggling at an AISD school. Parent Tracy McCameron recalls, “I remember how much Miranda struggled in writing an essay or doing a math problem. It took a day for her to complete just one paragraph.”
Once Miranda began attending NYOS, Tracy saw a significant change in her daughter’s schoolwork. “She immediately began to flourish. Miranda’s teachers understood her academic struggles and were able to provide her with a variety of helpful strategies. Because of the amazing mentors that NYOS provided her with, Miranda is now pursuing a college degree to become an Elementary Teacher.” 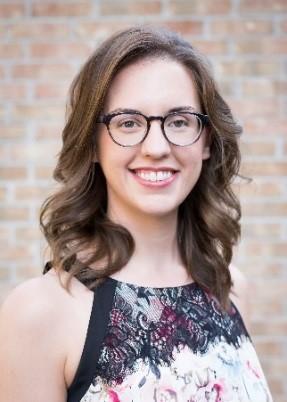 Executive Director of the half Helen Foundation, Chelsea Elliott, graduated from NYOS Charter School in 2009. After going through a personal experience with vision and hearing loss, Chelsea has gone on to found the half Helen Foundation with a mission to improve school-age children’s vision and hearing through innovative, cost-effective screening and dedicated advocacy.
Chelsea's ingenuity, determination, and dedication to found her own nonprofit began with skills learned at NYOS. "My teachers at NYOS instilled a sense of resourcefulness and problem-solving. Students owned the responsibility for their education." 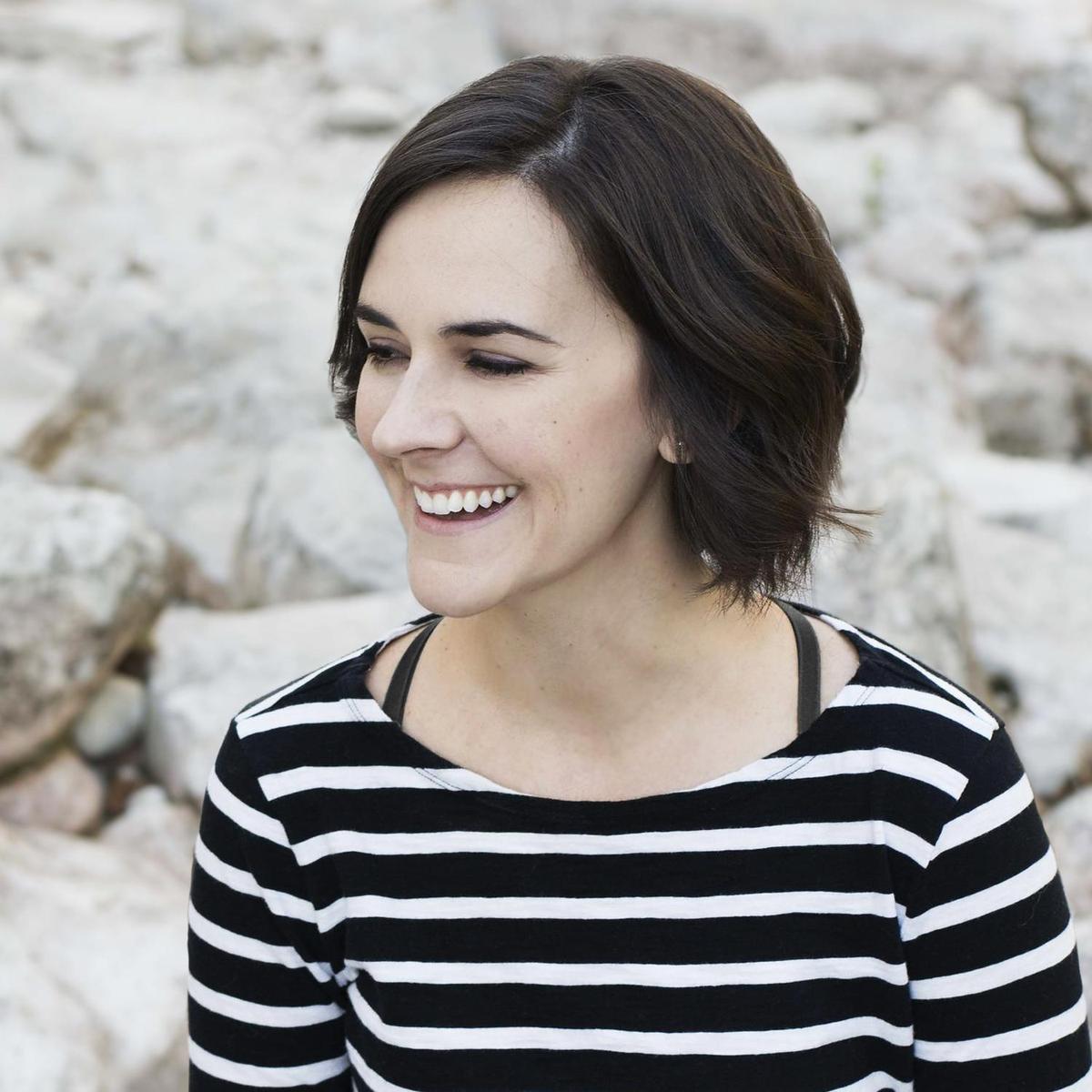 Published fiction writer and Texas State University alumnus Claire Taylor graduated from NYOS Charter School in 2006. During her time at NYOS, Claire recalls becoming an active participant in her own life while being given the space not just to learn academic excellence, but to also practice independence.
"The autonomy NYOS provided, allowed me to invest in myself and my education, not to simply sit around, hoping to passively absorb the information I needed to move on to the next grade,” says Claire. “NYOS also helped foster my joy of intellectual exploration, which I use every day in my writing."